Ultima is a body of work that is deeply rooted in environmentalism, showing my concern for the future by depicting the ways in which mankind’s creations have an impact on the planet. Primarily it is about the modern conflict between the manmade world and the natural world, and between contemporary and indigenous cultures. I portray this as an epic struggle and in my work these forces clash in theatrical, post-apocalyptic battlegrounds. My goal with this project is to create striking juxtapositions between the ruins of modern civilization and a futuristic ecological utopia. The narrative progression shows a rediscovery of these remnants belonging to the conceivably forgotten past. 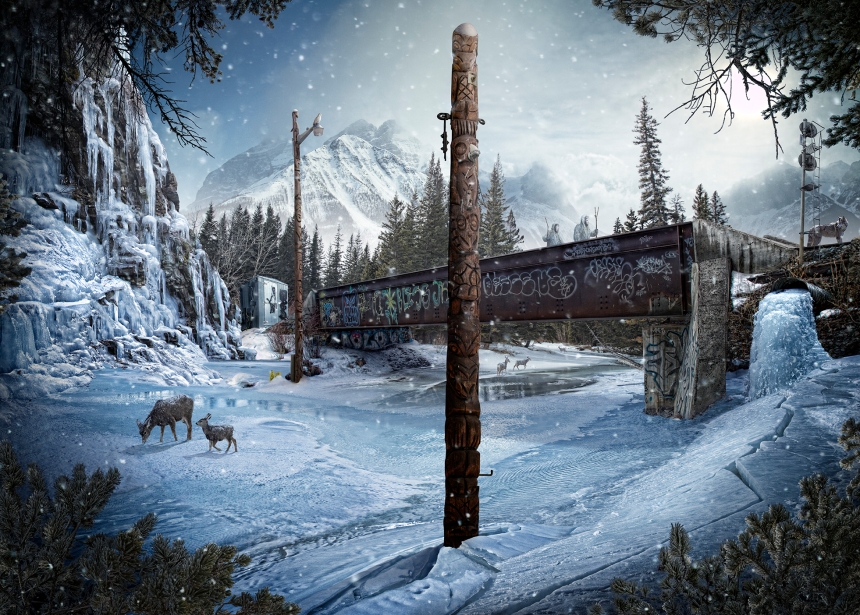 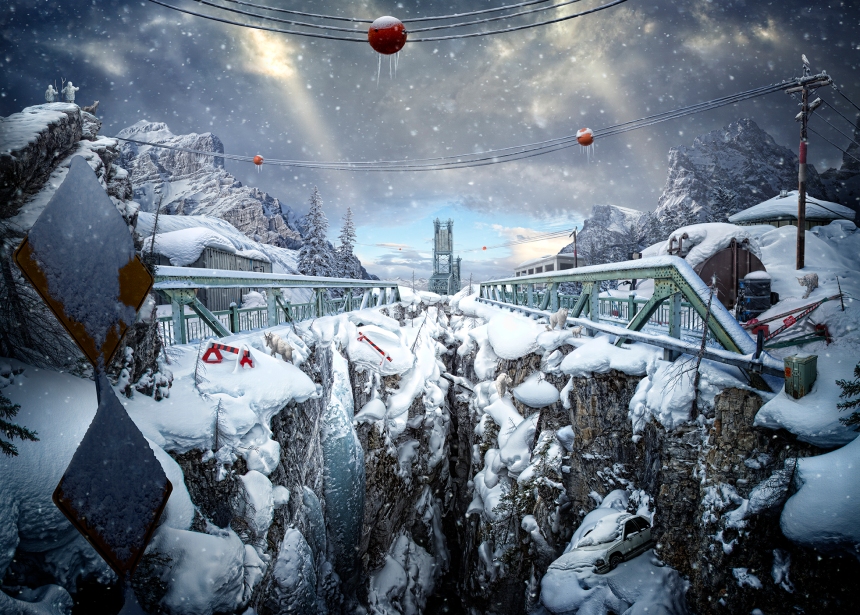 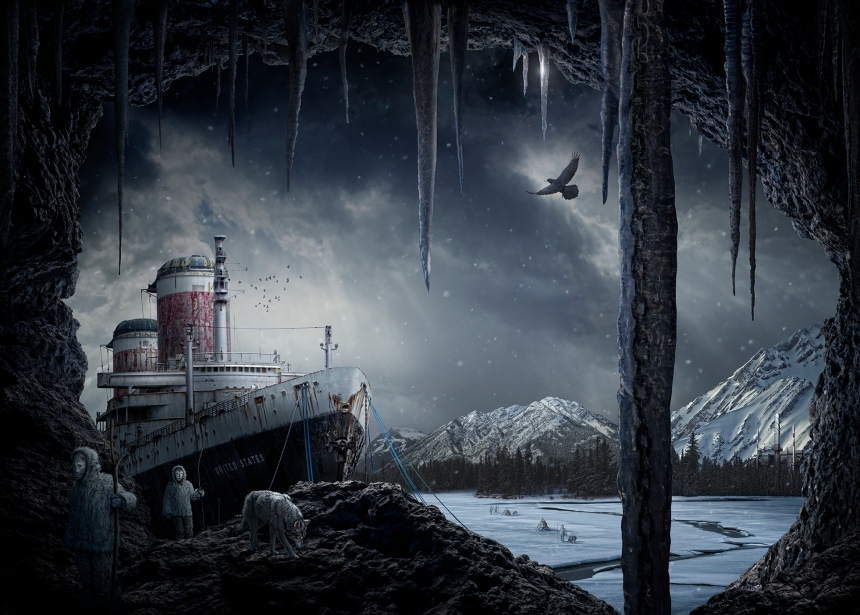 Voices in the Ice 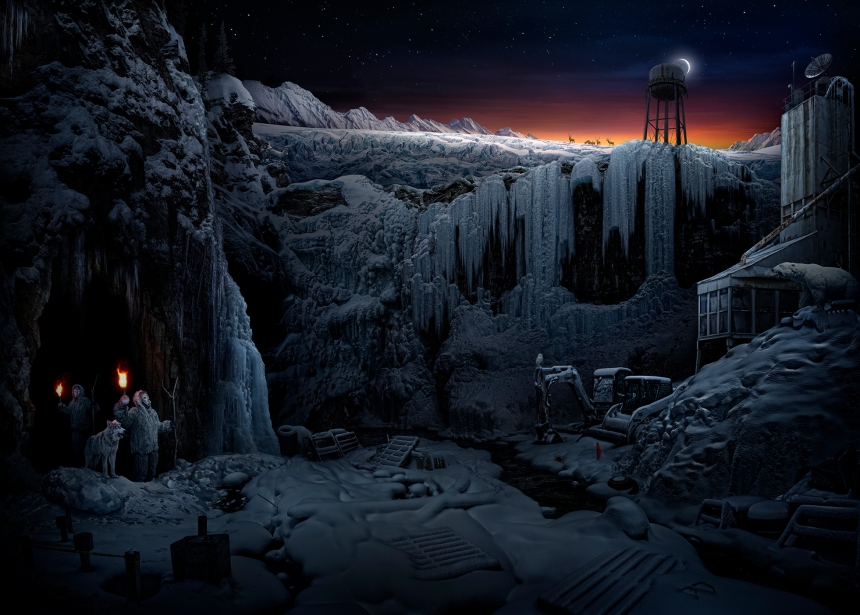 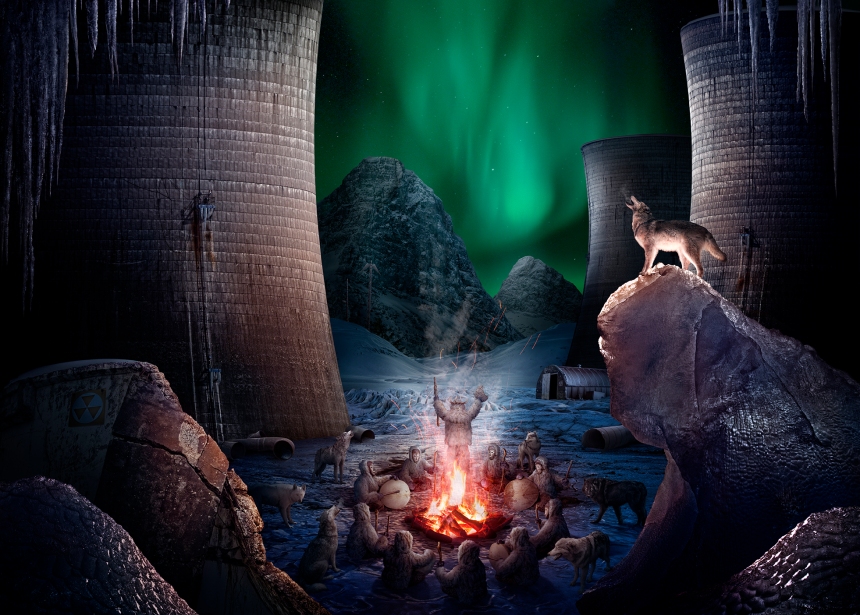 Tales of the Ancestors 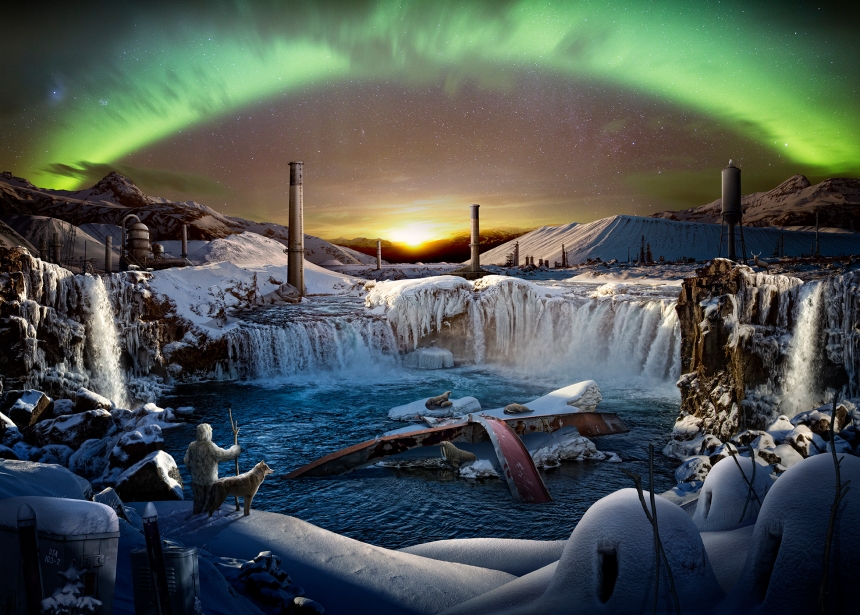